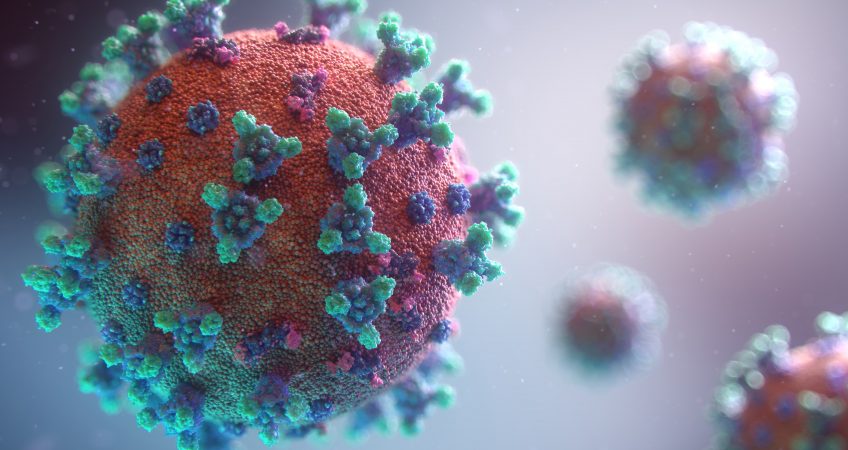 There will be further changes to the Coronavirus Job Retention Scheme (CJRS) before it comes to an end on 31st October 2020.  The changes have been made to phase the scheme out before its closure. Find out more in our video below:

From July employers can start to bring back staff for as many working days/hours as possible. This is whats known as ‘Flexible Furlough’. Employers must establish the new working patterns from 1st July. Employers can only make a claim under the CJRS for non-working time only. If staff remain furloughed for 100% of the time, then the scheme carries on as normal until the government stops reimbursing NI and pension contributions in August and the percentage drops in September.

Any time spent working will reduce the government funding on a pro-rata basis. The concept of ‘usual hours’ will be introduced for employees that have been flexibly furloughed. For example, if an employee usually worked 140 hours a month and you bring them back for 70 hours a month -you would reclaim the difference of 70 hours @ 80% from the Government. This will further reduce as the Government reduces the funding percentage and stops reimbursing NI and pension contributions as outlined below.

KEY FORMULA: USUAL WORKING HOURS – ACTUAL WORKING HOURS = FURLOUGHED HOURS. The pay corresponding to the furlough hours is subject to the reclaim percentage of 80 which, as stated, will drop to 70% and 60% in September and October respectively.

The next change will come into effect from August. HMRC will no longer cover the costs related to Employers National Insurance (NI) and pension contributions.

The final change will come in October where HMRC’s contribution to wages reduces to 60% up to a max of £1,875. Employers will have to fund the 20% shortfall, up to the now familiar cap of £2,500.

It’s also worth noting the scheme will be closed to new entrants and all claims up until June need to be made by 31st July.

If you would like to discuss the scheme in more detail, please get in touch here

Any cookies that may not be particularly necessary for the website to function and is used specifically to collect user personal data via analytics, ads, other embedded contents are termed as non-necessary cookies. It is mandatory to procure user consent prior to running these cookies on your website.